This a comprehensive review of the AR6 for my students at the University of Florida. It may be viewed but not downloaded or copied. One error in the narrative is the statement that hurricanes are becoming more frequent. The overall global frequency of cyclones has decreased since the 1800s. Atlantic hurricanes has decreased in the first half of the 20th century but since about 1960 … END_OF_DOCUMENT_TOKEN_TO_BE_REPLACED

Economic theory mandates that it is worth reducing CO2 emissions up to the point where the benefits are equal to the cost. The social cost of carbon is an estimate, in dollars, of the economic damages from emitting one additional ton of greenhouse gases into the atmosphere. This metric is inextricably tied to the Neoliberal Economics and used by the UN and most governments to … END_OF_DOCUMENT_TOKEN_TO_BE_REPLACED 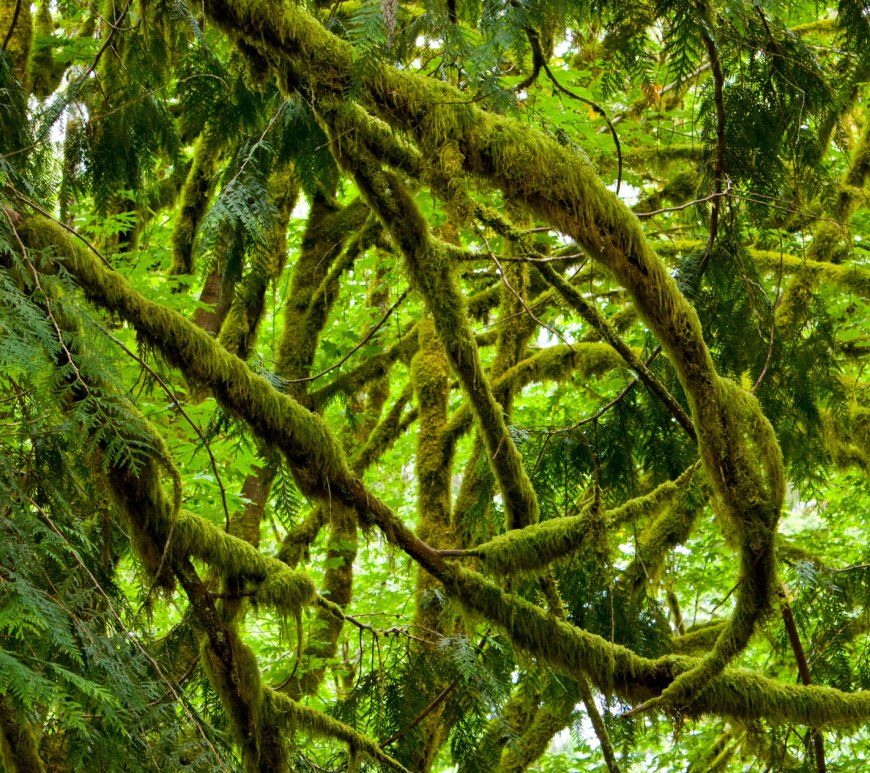 This is has been a terrific semester that has included some of the best students of my career. This is my year-end review of the lessons on climate change that have been presented in the three courses that I teach. I hope you find this useful. A correction: the CO2 concentration from NOAA just before the volcano shut down the Keeling laboratory at Mona Loa was … END_OF_DOCUMENT_TOKEN_TO_BE_REPLACED

Our understanding of climate change and the polar vortex must be refined, but the relationships are clear. END_OF_DOCUMENT_TOKEN_TO_BE_REPLACED

There are several reasons why the changes underway represent a false summit leaving an extremely steep climate landscape yet to be scaled. It is important to realize that most of these changes are promises, rather than anything close to becoming reality. In the US, we can count on GOP elected officials at the state and federal level to oppose most of the proposed changes to energy policy and climate change mitigation. The GOP will protect the fossil fuel industry in myriad ways that will leave the average voter at a loss to say exactly what is happening.
END_OF_DOCUMENT_TOKEN_TO_BE_REPLACED

Published on Medium “An invasive species is defined as a species that is: 1) non-native (or alien) to the ecosystem under consideration and, 2) whose introduction causes or is likely to cause economic or environmental harm or harm to human health.” – USDA legal definition “A thing is right when it tends to preserve the integrity, stability, and beauty of the biotic community.  It is … END_OF_DOCUMENT_TOKEN_TO_BE_REPLACED

An Australian NGO has been following the anthropogenic decimation of our planet for the past few years. The group, known as The Commission For The Future of Humanity, notes that there are ten existential issues that could spell the demise of civilization during this century. No single one of these is unfolding in isolation because they are potentially mutually reinforcing calamities on a global scale. … END_OF_DOCUMENT_TOKEN_TO_BE_REPLACED

The Breakthrough Institute has been busy. Their director of climate and energy has published a critique of the use of RCP8.5 as BAU.* While it is true that many papers misinterpret RCP8.5 as being the worst case scenario and that this is equivalent to BAU, the authors of the RCPs recently reminded the climate community that RCP8.5 assumed maximum burning of coal , which is not what is … END_OF_DOCUMENT_TOKEN_TO_BE_REPLACED 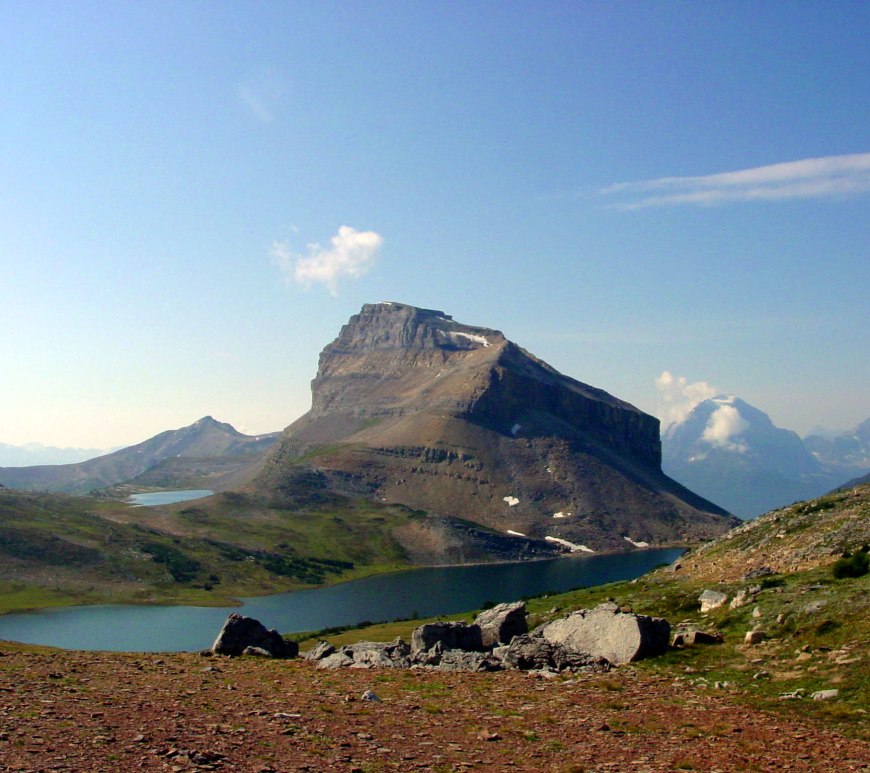 Personally, I would rate the likelihood of staying under two degrees of warming as under 10 percent. – Michael Oppenheimer 2017

Do not depend on the hope of results. You may have to face the fact that your work will be apparently worthless and even achieve no result at all, if not perhaps results opposite to what you expect. As you get used to this idea, you start more and more to concentrate not on the results, but on the value, the rightness, the truth of the work itself.  – Thomas Merton

Under a concrete sky on 5 November 2014, Michele and I awoke to realize that Paul LePage had been re-elected as governor of Maine. Once again, Mainers had split their votes three ways and LePage was elected by a minority of the voters to another four-year term. We were deeply disappointed because during his first term LePage had made clear his disdain for environmental concerns. Little did we know that the next few years would make LePage’s first term look like the good old days. END_OF_DOCUMENT_TOKEN_TO_BE_REPLACED