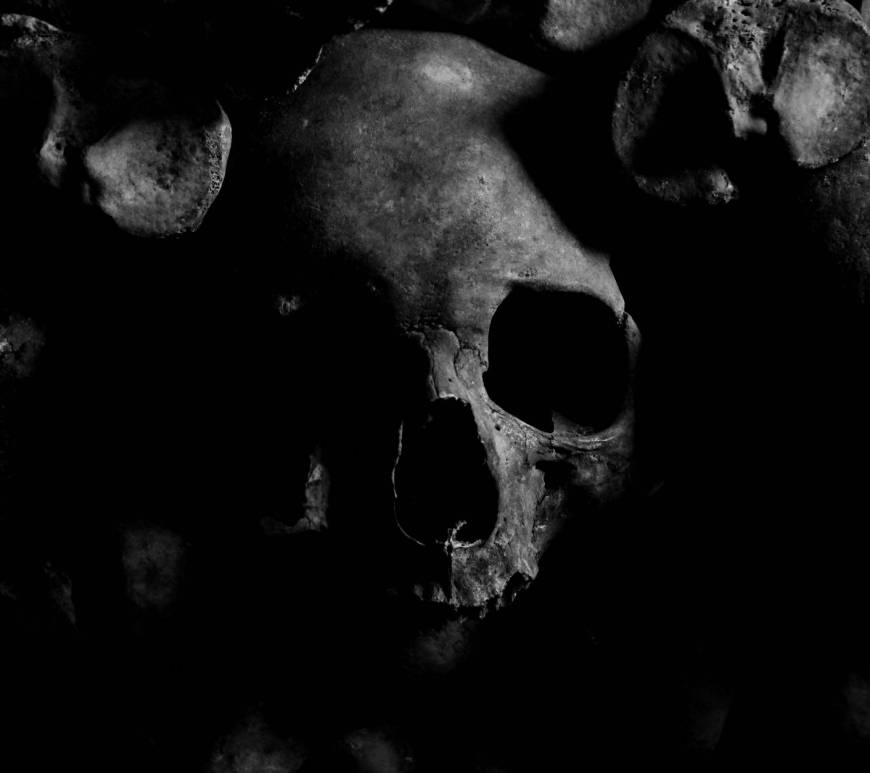 This is a more recent version of a post that I made in 2017. It seems clear that attacking science never goes out of style (ask Galileo and James Hansen), so I guess it is time to revisit this issue. Indelible in my memory is that day that I lost my political virginity. In March 2007 I was just beginning to deliver an invited talk … END_OF_DOCUMENT_TOKEN_TO_BE_REPLACED

I am an economist. As a professional ecologist I have been trained in the economy of nature. It is only those economists that service the financial industry who treat the human economy as if it is separate from the economy of nature. Since the time of Adam Smith the evidence has been overwhelming that they are tragically wrong. I continue to be impressed by the … END_OF_DOCUMENT_TOKEN_TO_BE_REPLACED 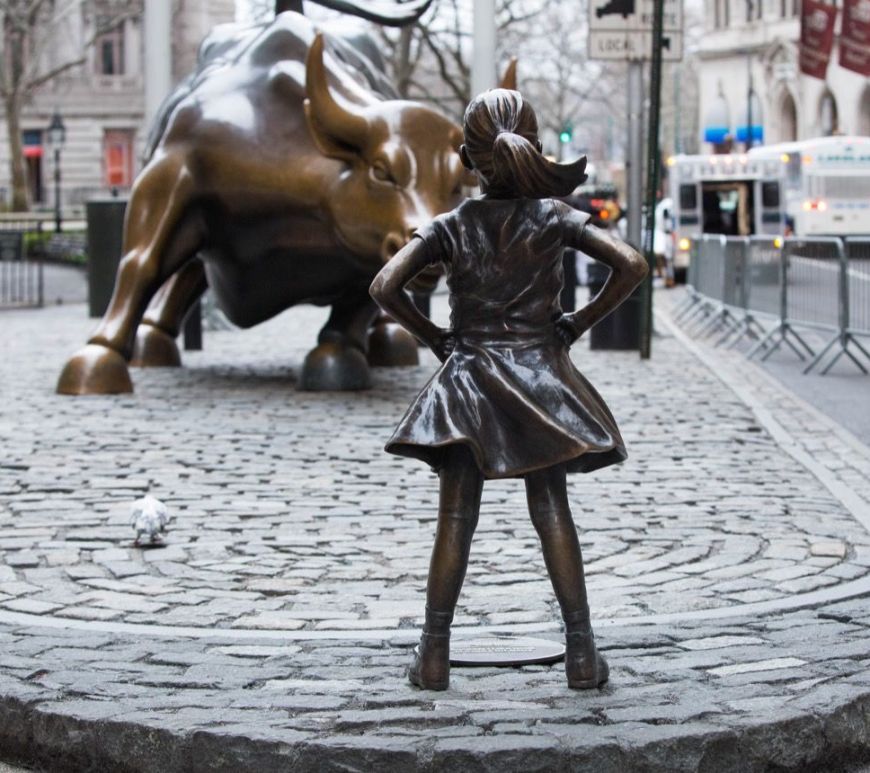 There are several parallels between the COVID-19 pandemic and climate change, but perhaps the most disturbing is the intentional disregard of the value of human life in favor of money. This is hardly the first time since the end of WWII that money vs. lives has defined our daily lives. From the institutionalized denial of the damage from smoking tobacco, to the utter failure of … END_OF_DOCUMENT_TOKEN_TO_BE_REPLACED

An Australian NGO has been following the anthropogenic decimation of our planet for the past few years. The group, known as The Commission For The Future of Humanity, notes that there are ten existential issues that could spell the demise of civilization during this century. No single one of these is unfolding in isolation because they are potentially mutually reinforcing calamities on a global scale. … END_OF_DOCUMENT_TOKEN_TO_BE_REPLACED

The Breakthrough Institute has been busy. Their director of climate and energy has published a critique of the use of RCP8.5 as BAU.* While it is true that many papers misinterpret RCP8.5 as being the worst case scenario and that this is equivalent to BAU, the authors of the RCPs recently reminded the climate community that RCP8.5 assumed maximum burning of coal , which is not what is … END_OF_DOCUMENT_TOKEN_TO_BE_REPLACED 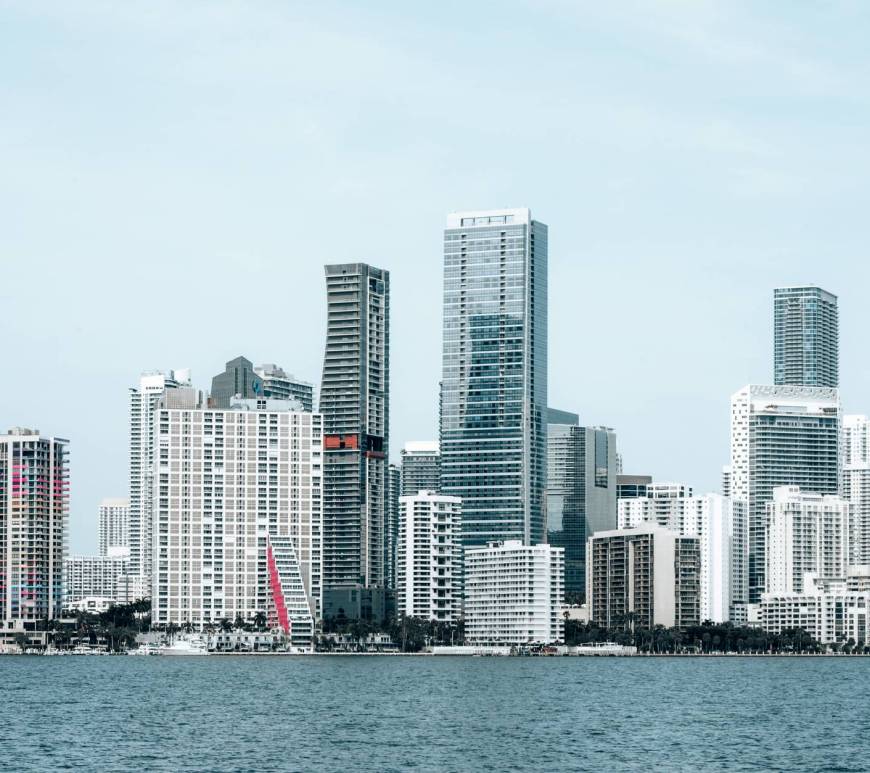 Recently researchers have noticed several areas where large amounts of methane are bubbling to the surface of the Arctic Ocean. The press has quoted one of the observers as saying that this is “terrifying.” Another recent report has declared that the Arctic tundra is now a net source of carbon emissions. Perhaps. Has the Arctic passed a tipping point? Circumstantial evidence is pretty scary, but … END_OF_DOCUMENT_TOKEN_TO_BE_REPLACED

It is obvious that all weather now occurs in a human-altered climate. Thus, the question is not if a weather event has been caused by climate change, but rather which features of that event are attributable to climate change. Attribution is a rapidly growing branch of climate science that is showing us how features of extreme weather, floods, droughts, and fires are likely connected to climate change. … END_OF_DOCUMENT_TOKEN_TO_BE_REPLACED

“The IPCC report demonstrates that it is still possible to keep the climate relatively safe, provided we muster an unprecedented level of cooperation, extraordinary speed, and heroic scale of action.”— Mario Molina. 2018. IPCC Nobel Laureate Science does not blink. The special report issued by the IPCC in October 2018 is unequivocal in its warnings. We are out of time to take action to reduce … END_OF_DOCUMENT_TOKEN_TO_BE_REPLACED